What do Dunnocks Eat? 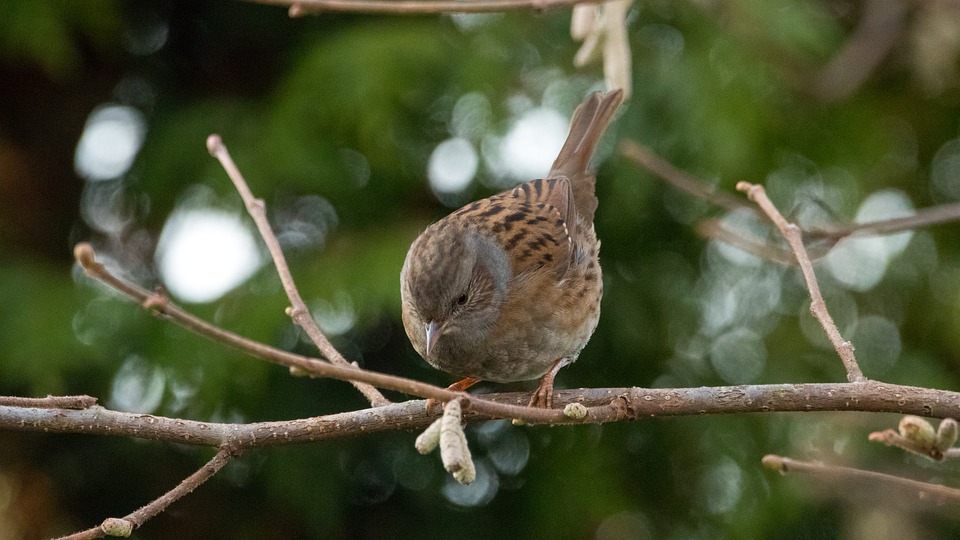 The dunnock is a small brown bird and is occasionally referred to as the ‘hedge sparrow’ because of where it likes to forage, although it is more commonly known as the dunnock.

And the dunnock tends to enjoy being on the ground rather than in the air and particularly likes hanging around hedges and bushes for any potential food, so next time you’re in the garden cutting your hedge, be careful you don’t tread on it!

Because dunnocks are ground-feeding birds, they enjoy a little snacking of insects, including ants, spiders, worms, and beetles, which they find in and around the garden or country lane hedges and bushes, hence their alias of hedge sparrow.

They are known to eat a wide range of foods, including spiders and worms – one of the reasons why you might find them rummaging around in hedges.

They also love to eat seeds and berries, which they gather from passing trees.

The Dunnock is a relatively shy creature and prefers to reside in areas with a cover, so anywhere that is densely camouflaged, is the ideal place to find them scavenging for their food.

During the autumn months, you’ll find seeds and berries are a perfect treat for dunnocks, which they often take from bird feeding tables in people’s gardens.

Dunnock has also been known to feed on peanut granules and some suet-balls, which people kindly leave out for them.

Dried mealworm works wonders for dunnocks as well; if you feel so inclined as to leave some in the garden, you’ll have a friend for life.

The dunnock is the brown-colored resident of Britain – you can find them more or less everywhere except the Shetland Islands, and they’re around for most of the entire year.

The dunnock comes across as being quite a tetchy and nervous little bird that constantly flicks its wings as it goes about its daily business of looking for food.

So, as a very unobtrusive, ground-feeding bird, the dunnock can often be seen tiptoeing along the ground close to the protection of bushes, brambles, scrub, and any other form of dense vegetation.

It demonstrates an almost secretive method of going about its daily business in a somewhat shuffling manner as it scurries along looking for insects and arachnids, including ants and spiders during the summer months, and berries and seeds over the winter months.

It’s not unusual for kindly folk to pop out some live mealworms, or even dried mealworms as a special juicy summer treat for these nervy little creatures.

So, the hedgerow is the preferred home for the dunnock as it can blend in and be anonymous here, and the ground underneath the hedge is often damp and perfect for bringing out the insects that make life worth living for the dunnock.

If you are keen to have this little brown bird come into your garden or to nearby farmland, brambles or in fact anywhere where there is a lot of vegetation, make sure you put their bird food on the ground, at the edge of your garden or field, or you won’t have them in your back yard… What do Greenfinches Eat? 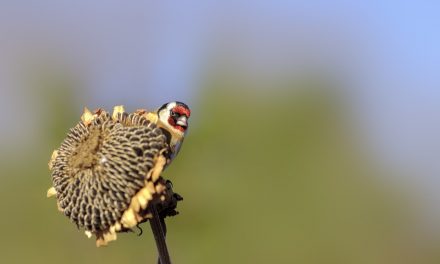 What do Goldfinches Eat? What do Chaffinches Eat?